Efficiency by economic and ecological standards 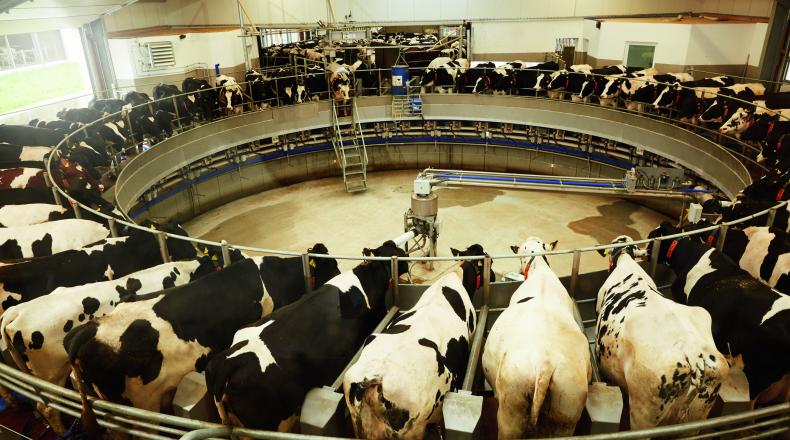 Unprecedented changes in our daily life, imposed by the COVID - 19 pandemic, raise numerous questions about our life after and with COVID.  Related to this subject,  the most of our concern pertains primarily to hitherto organization of economy, even its basic principles. As an example – the social distancing as a main protective measure against COVID - is contradictory to the principle of   the production unit concentration which is the basis of calculation in numerous   businesses particularly the low margin ones.

Notwithstanding the origin of virus and the path of its rapid spreading throughout the whole world, about what just vague explanation is being publicly offered, already a superficial consideration of this issue brings us  inevitably to   the question of ever-increasing global population. During the last 30 years, the number of the globe   inhabitants rose to 7.9 billion, an increase of 43%. According to UN projections this number is expected to reach 10 billion by 2050.  Such an immense increase of human concentration on the earth implies hitherto unknown challenges; the UN has been already for 15 years accentuating the complex of climatic changes along with pandemics and scarcity of resources. The latest primarily related to available feed and water for farm animal and human needs.

In fact, we are already facing a great deal of listed challenges in their full expression. Some countries like China, aware of its insufficient potential for forage production, has been developing a strategy of milk production on acquisition of integrated farm capacities abroad, in other  countries. The milk produced at these operations is being processed into milk powder and transported for final manufacturing in domestic milk factories (Hoard’s Dairyman, 4/10, 2017).

Not less intriguing is the question of environmental pollution incurred by intensive agriculture. The most frequent questions in this regard are an increased Global Warming Capacity by excessive methane emissions and nitrogen production respectively.

The  resource scarcity, as a combination of listed challenges, along with the  imposed substantial changes of human behavior due to the COVID pandemic accentuates the necessity of dealing with resources with more circumspection. That means in the first place it is economically more efficient. Is it, particularly under the presented circumstances, justified to produce milk in a quantity below the animal’s genetic capacity?  Moreover, is it even justified to use feed quantity for a liter of milk above the physiologic optimum? Or to allow more days to pass between parturition and the next pregnancy leading ultimately to less calves born and also to shortening of the productive life of an animal? All listed points belong to economic metrics and influence negative  the farm productivity. Some governments are even paying subsidies from the national budget for covering the too high production costs of farm enterprise. Does it make sense that businesses, which by definition should generate profit, are being subsidized and what is the potential of the dairy farming industry to function in an ordinary economical manner?

In an intent to present the world trends in milk production in the wake of an accentuated increase of the world population in the light of increased resource consumption combined with the negative ecological impact of this production, we chose a group of 15 countries to show the mentioned trends in the period between 1990 and 2019. Nine out of 15 countries belong to a group of economically undeveloped countries (India, China, Bangladesh, Vietnam, Afghanistan, Indonesia, Nepal, Pakistan, Sri Lanka) and the remaining 6 falls into a group of developed countries (Australia, Canada, USA, Denmark, France and Germany). The division of the countries into the described groups enabled us to demonstrate the mentioned trends in relation to the technological level of milk production. 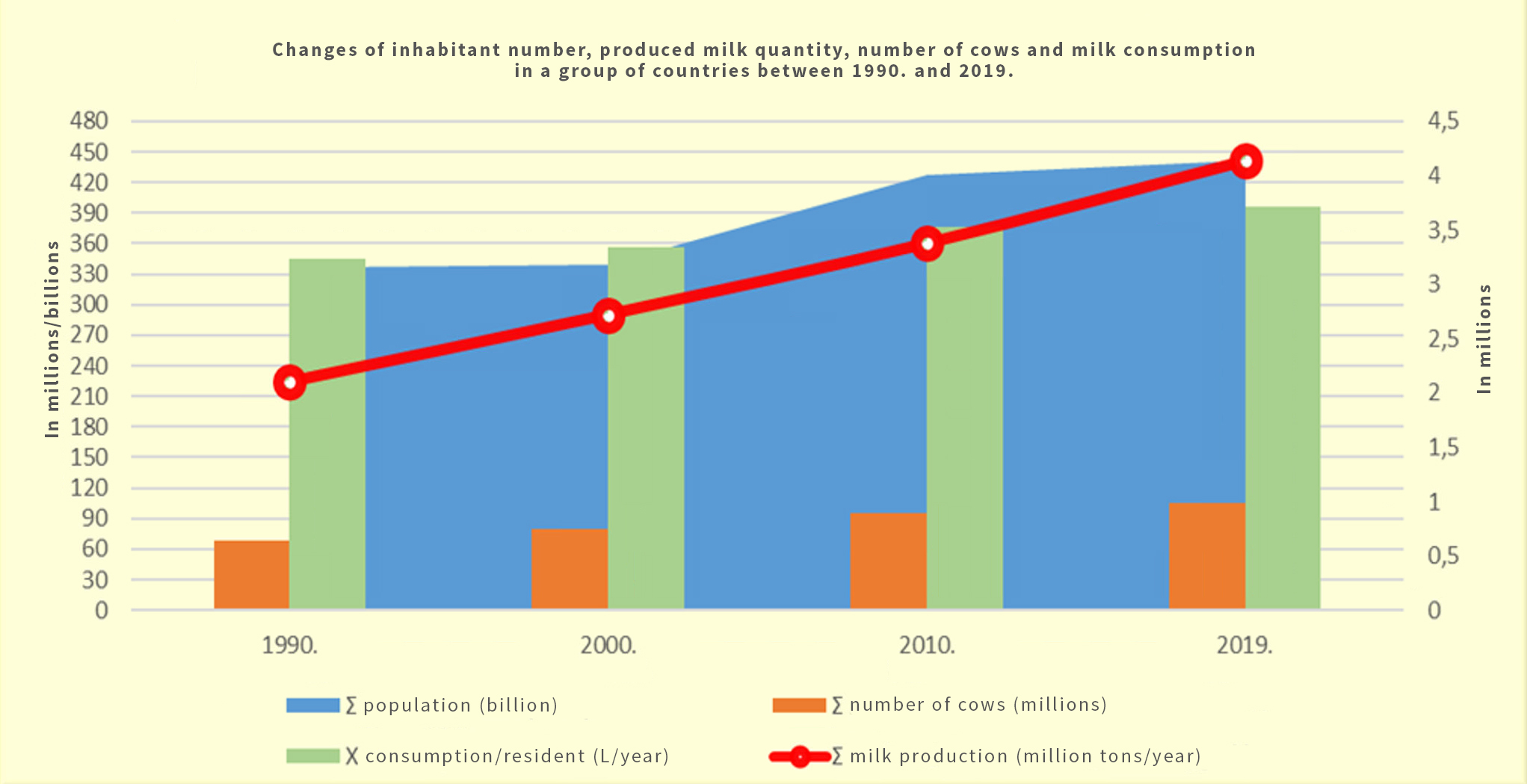 Chart 1: Changes of inhabitant number, produced milk quantity, number of cows and milk consumption in a group of countries between 1990. and 2019.

The world population increased in the named period from 5.5 billion to 7.9 billion, or 43% respectively.  Dynamically, the world population increased in the last 30 years by 1 billion per decade. In the presented countries, as shown in Chart 1, the population rose from 3.15 billion up to 4.14 billion, or 31%. At the same time, milk production in these countries almost doubled, from 223.9 to 441.3 million tons (97%). The milk was produced by considerably enlarged cow population - the cow number grew 37 million, or 55%; simultaneously, the average milk consumption rose 15%, from 345 to 396 liters per capita.

Already by a superficial reviewing of this data it becomes obvious that among the monitored variables the milk production protrudes. It doubled during the observed time whereas other variables changed more moderately.

The data become more interesting after dividing them into the groups of developed and undeveloped countries which is shown in Chart 2. 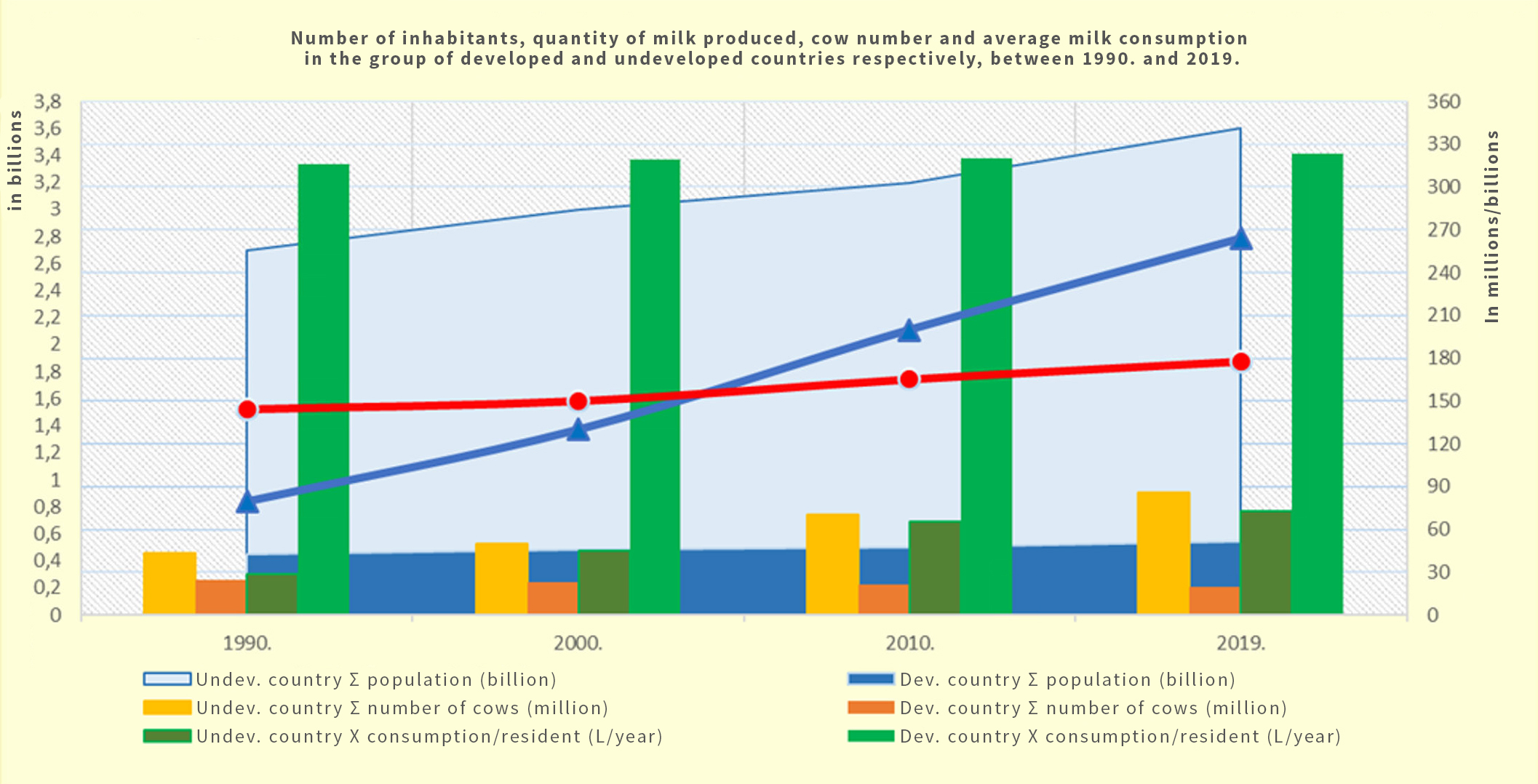 Chart 2: Number of inhabitants, quantity of milk produced, cow number and average milk consumption in the group of developed and undeveloped countries respectively, between 1990. and 2019.

Chart 3: Total feed consumption and production of pollutants per liter of produced milk in the group of developed and undeveloped countries between 1990 and  2019.

Lastly, the most important part and its main massage – is revealed in graph No 4. The data about average milk production (individual productivity) displays the significant increase in the group of undeveloped countries and that is 68%. However, the numbers despite the significant increase show a modest absolute value and that is a little above 3,000 liters per cow. In the group of developed countries, the increase of milk production followed  similar pattern namely 56%. Furthermore, the numbers reveal an impressive amount of 9,050 liter per cow that is 3,200 liters more than in 1990. One should note that this increase of 3,200 liters exceeds the actual average milk production in undeveloped countries which is, even after its increase in 2019, 3,000 liters per cow. The data about environmental pollution, recalculated per liter of produced milk, represent a significant index of production efficiency. These numbers became considerably better in both groups after the increase of milk production. Nevertheless, despite lowering the extent of pollution by almost 60% in both groups, the undeveloped countries still expel 6.16 kg manure and 0.74 kg CO2 per liter of produced milk.

Chart 4: Parameters of production efficiency of milk production and production of pollutants per liter of produced milk in the group of developed and undeveloped countries between 1990. and 2019.

At the same time the respective numbers in developed countries are approximately 3 times lower, namely 2.8 kg manure and 0.25 kg CO2 per liter milk. 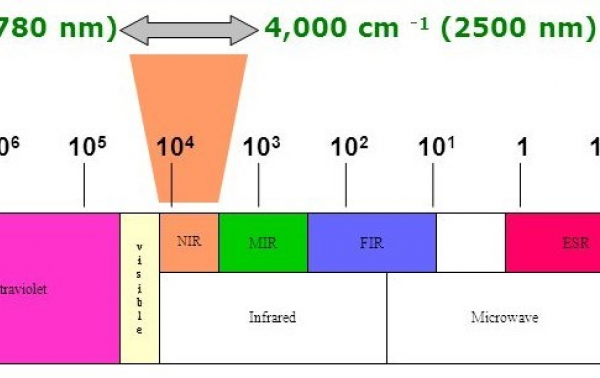 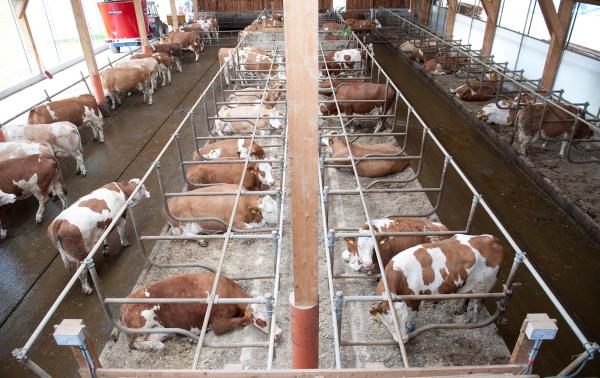